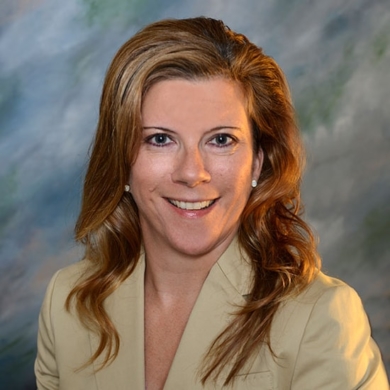 Michele G. Haas is Partner in the firm, concentrating her practice in Workers' Compensation. She has served various clients, including State Farm Insurance Company and Hartford Insurance Company and municipal entities, including the Middlesex County Utilities Authority and the Townships of Edison, Ewing, Hamilton, and Piscataway. Michele is also the Co-Chair of the firm's Cannabis Law Group. She is committed to remaining at the forefront of legal considerations relevant to the cannabis industry.

Michele was named one of New Jersey's 2014 50 Best Women in Business by NJBIZ.  She has been recognized in the New Jersey Super Lawyers list since 2013 in the field of Workers' Compensation and named to its Rising Stars list from 2007 to 2012.

Michele served as a member of the New Jersey Division of Workers' Compensation Centennial Committee in 2011 in which she coordinated various events and programs commemorating the 100th anniversary of workers' compensation law.