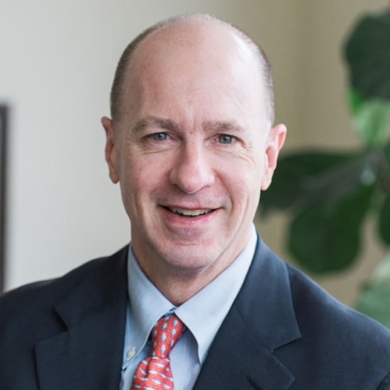 Patrick J. McDonald has been practicing law and litigating cases since 1989 throughout the State of New Jersey. His practice primarily involves the defense of personal injury matters involving construction accidents, premises liability, commercial automobile and products liability. Also, he is experienced in litigating toxic tort cases, including exposure to chemicals and mold and environmental contamination matters.

Patrick is a graduate of Mount Saint Mary's University and Seton Hall University School of Law. After law school, he was a law clerk to the Honorable John A. Marzulli, the Assignment Judge in Essex County Superior Court.

His clients include a wide variety of businesses, trades and professionals that have been sued by someone alleging that they suffered personal injuries or property damage as a result of negligence.  This is a representative list of clients he has: