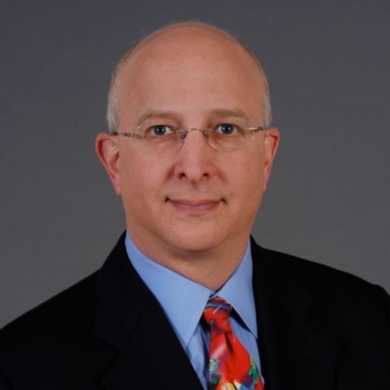 Michael J. Baker is an AV-rated attorney by Martindale-Hubbell and leads the Transactional and Health Care Groups at the firm. Mike has practiced law at the firm his entire career and is a member of the firm's Executive Management Committee.

A former elected official, Mike remains involved in politics and government, serving as General Counsel to the New Jersey Democratic State Committee from 2010-2013 and as a member on two New Jersey Department of Health advisory boards.