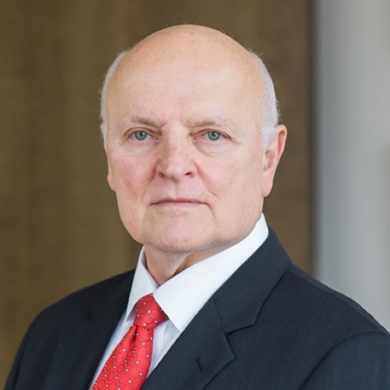 Emil Philibosian's practice areas include real estate transactions of all types. He concentrates on Municipal Law and has served as counsel for Hillsborough Township and Borough of Belmar. He also has represented various Municipal Utility Authorities. As special counsel for Real Property Tax Appeals, Emil represents a number of municipalities including City of New Brunswick, City of Perth Amboy, Edison Township, Hillsborough Township, City of Plainfield, Borough of Belmar, Borough of Sayreville and the Township of North Brunswick and South Brunswick. He holds the military rank of Colonel, having graduated from the U.S. Army War College and retired, after thirty-five years of both active and reserve service, in 2003. He also served as Deputy Commissioner of Veterans affairs in the New Jersey Department of Military, and Veterans affairs in the regime of Gov. James McGreevy.