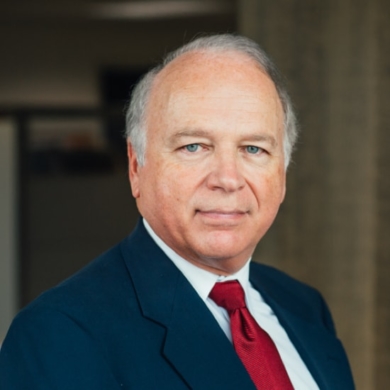 Jeffrey S. Intravatola is a Partner in the firm’s Construction Law group and leads our Plaintiff’s Personal Injury Department. Jeff is an AV-rated attorney by Martindale-Hubbell Peer Review Rating® with over 30 years of experience representing parties in a wide variety of claims including malpractice, slip and falls, product liability and automobile accidents. He is a seasoned trial attorney who is known as a strong advocate for his clients.

Jeff has litigated cases in the New Jersey Superior Court, The United States District Court for the District of New Jersey and before the American Arbitration Association. He has also argued cases before New Jersey's Appellate Division and Supreme Court. He has tried professional malpractice cases and general liability cases. Jeff is currently serving as an Arbitrator for the Superior Court of New Jersey in Middlesex County and as a court appointed mediator in several counties.