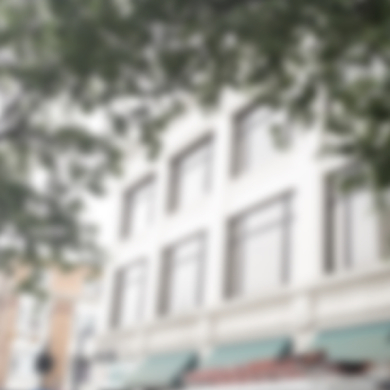 Angela M. Cifelli is an an associate in the firm’s Employment and Municipal Litigation Departments, where she defends public entities, officials and employees against claims alleging Title 59 and civil rights violations. These include allegations of excessive force, malicious prosecution, and false arrest. Angela also represents employers and employees in a wide array of employment matters, such as claims of harassment, hostile work environment, and discrimination on the basis of sex, race, disability, age, pregnancy, religion, and national origin.

Angela earned her law degree at Widener University Delaware Law School in 2020. While in law school, she served as Senior Staff Editor of the Widener Law Review and was awarded the Delaware Select Merit Scholarship, the Pro Bono Distinction, and the Eve Biskind Klothen Award. She earned her B.S. degree at The College of New Jersey in 2017, graduating at the top 5 of her class. She was also admitted to the Phi Kappa Phi Honor Society for scholarly distinction.

Beyond her legal practice, Angela dedicates time and effort to support the American Cancer Society. Her substantial fundraising activities have earned her the Pacesetter Award for several years.