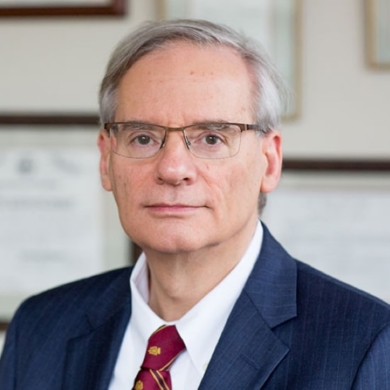 “One More Time:  Another Take on the National Scene of the ‘Bare Metal Defense’ in Asbestos Litigation” published by DRI Toxic Torts newsletter, Vol. 8, Iss. 3; (Co-authored with Steven Satz).

He was accepted into Mensa, the High I.Q. Society, and is a past member of the New Jersey Bar Association.