Hoagland, Longo, Moran, Dunst & Doukas is proud to be the recipient of the Patriot Award from The New Jersey Committee for Employer Support of the Guard and Reserve (ESGR), Department of Defense Office. This award is for the firm’s extraordinary support of Partner Robert G. Kenny, who is a Major General in the United States Air Force Reserve, and serves as the Mobilization Assistant to The Judge Advocate General of the Air Force.  He recently completed a period of extended active duty at the Pentagon, during which time he performed the duties of the Judge Advocate General. During this tour he served as the senior uniformed attorney for the Air Force, advising the Secretary of the Air Force and the Chief of Staff of the Air Force and their staffs on all legal matters, and supervised over 4,000 active duty, civilian, reserve, and national guard attorneys and paralegals. At the same time, Gary Hoagland, Managing Partner, was presented with the Above and Beyond Award for his continued support of Major General Kenny. 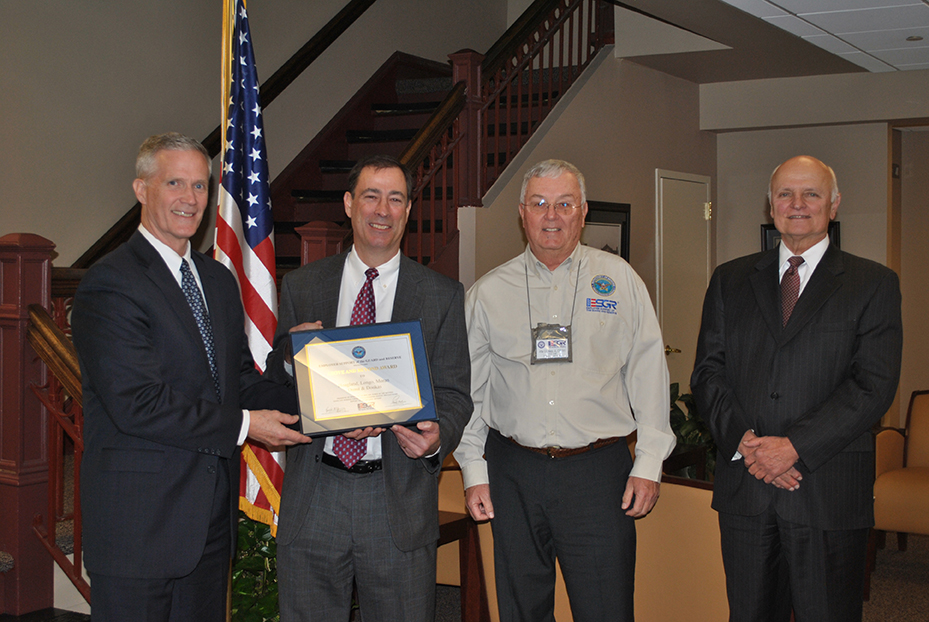